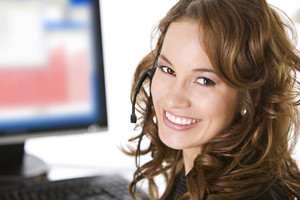 We are looking for cooperation partners

Are you interested to cooperate with us on the distribution of state-of-the-art diagnostics and radiotherapy equipment and innovative healthcare projects in Eastern Europe, the MENA and ASEAN region and you have several years of experience in the capital equipment sector, especially in sales of medical equipment in the field of radiology and imaging, clinical nuclear technology and radiotherapy, then we are pleased to hear from you.

By 2010, cancer has replaced ischemic heart disease as the overall leading cause of death worldwide. By year 2030, the global burden is expected to grow to 21 million new cancer cases and 13 million cancer deaths (WHO). The classical cancer treatment methods are surgery, chemotherapy and radiation therapy. Recently radiosurgery (high dose focused radiation therapy) has become a pillar of its own in cancer treatment. Radiotherapy is a highly cost effective and clinically effective treatment. Radiation therapy is estimated to be required in 45% to 55% of newly diagnosed cases. 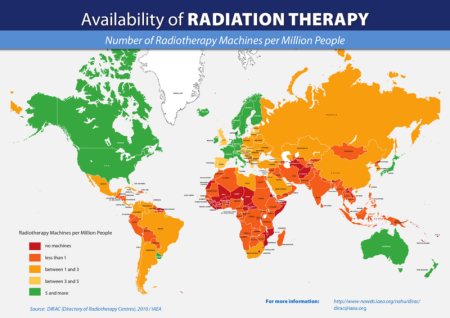 There's a huge demand in state-of-the-art radiotherapy facilities worldwide, especially in Africa, Central Asia and South Asia, but also in Eastern Europe and Russia exist only a small number of radiotherapy centers. For example in some countries of Eastern Europe, just 25% of the patients have access to radiation therapy infrastructure and in Central Asia, one linear accelerator is available for abt. 7 million people during in Germany one radiotherapy center provides services for only 157,000 inhabitants. For the U.S., the number is one radiotherapy for 82,000 people.